​​​​A native of Northern Michigan, Jean Larson was born in Ishpeming, a small mining town in the Upper Peninsula.  She grew up in Traverse City on the shores of Lake Michigan where she established a small studio and worked until 1984 when she moved to Boston in order to broaden her exposure to the art world.  Within five years Jean's work gained enormous recognition both at home and abroad, and her paintings can now be found  in a number of private collections in North America, Europe, Asia and Australasia. For a number of years she has been represented by galleries across the United States. In 1992 Jean left the United States to settle in a small village in Southern France where once again, the natural environment provided further inspiration for her art.  This was followed in 2010 by extensive periods spent in Iceland.  Here she began to use photography to develope her artwork, in particular using the medium to explore those places where the natural world and the built environment interconnect and collide.  Further travels in 2011 and 2012 took her to a remote part of the Democratic Republic of the Congo where this time the people, particularly the children, were the source of inspiration for her work.  She now expects to spend her time between Iceland, France, Northern Michigan with periodic visits back to Africa. 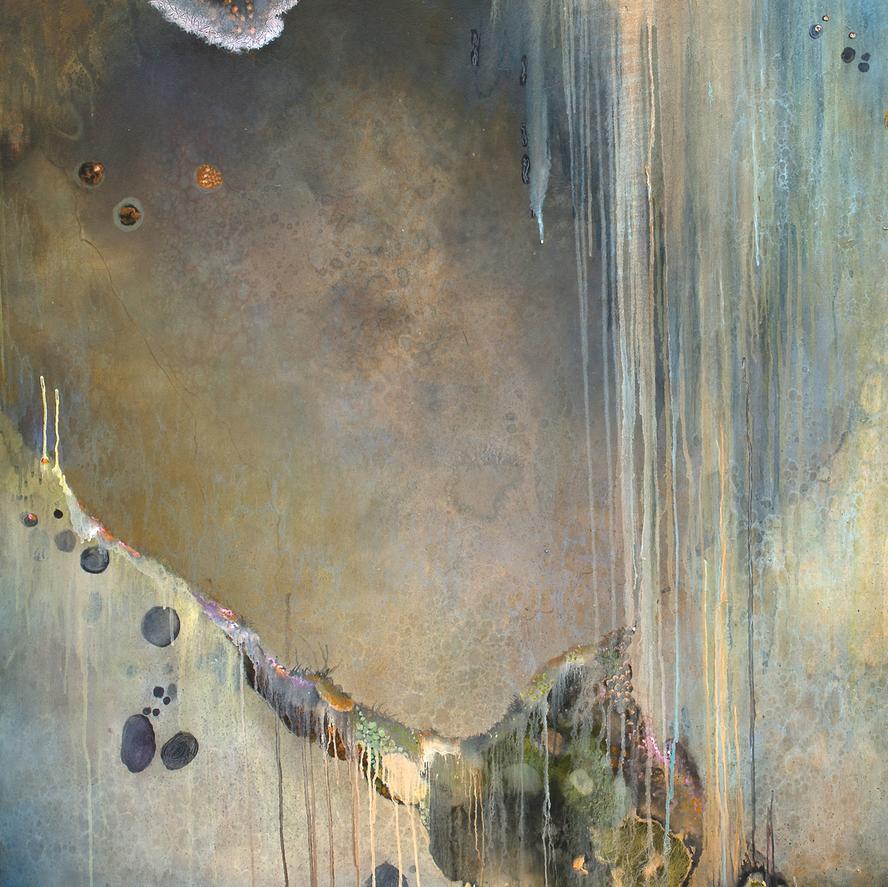 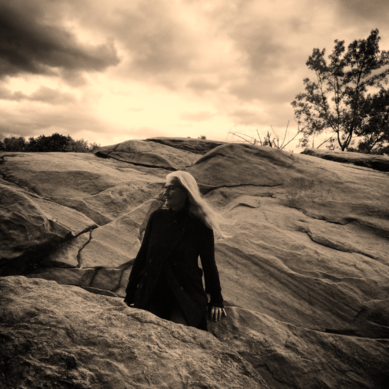